What you need to know about your auto exhaust system The two main parts of a vehicle’s exhaust system include:

The catalytic converter has a huge impact on the pollution and emissions your vehicle releases, and it’s responsible for performing oxidation and reduction reactions on the many different chemicals that are released by the engine in order to make them less harmful to the environment. Once the emissions have made their way through the catalytic converter, they tend to be composed almost entirely of carbon dioxide and water vapor. While CO2 is still a pollutant, it’s much less dangerous than the chemicals that are originally produced by the reactions. A damaged catalytic converter will not be able to turn these emissions into carbon, which means that harmful chemicals will end up being released into the atmosphere. This is illegal in many areas, so it’s extremely important to have it repaired or replaced by experts, such as those at Aloha Auto Repair.

Originally, engines make lots of noise. In fact, they make so much noise that it can be harmful to your ears. This is why mufflers are needed. A vehicle’s muffler provides a space where the incoming sound waves from the engine can bounce around inside, which ends up lowering the intensity of the noise. While this is great, the muffler needs to be able to move gases in and out of it quickly, so it relies quite a bit on the exhaust working properly. If the exhaust system isn’t working properly in its entirety, major problems can arise.

Since the parts of a vehicle’s exhaust system are so heavily dependent on one another it’s quite possible that a damaged part not being repaired in time can end up causing the whole exhaust system to need replacement. While it’s not ideal in terms of cost, it’s the best way to ensure that your exhaust is free of damages. The team of auto repair experts at Aloha Auto Repair can get the job done right the first time and have you on your way! Give us a call and check out our website!

Looking for an Auto Repair Shop in Allen, TX?

Stop By or Call For Service 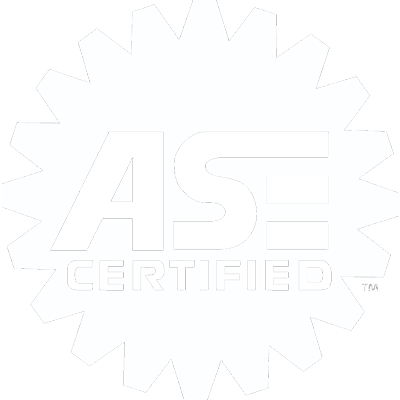